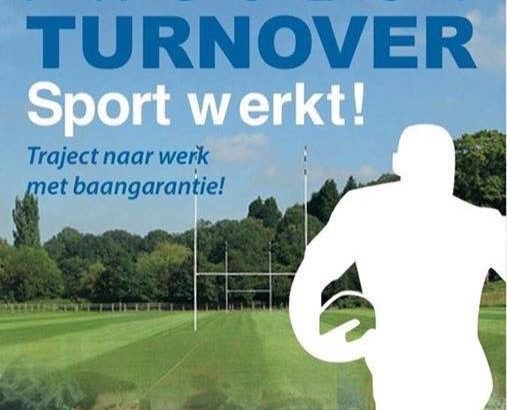 Inspired by the UK School of Hard Knocks, Joeri Peperkamp started his Dutch version of the rugby program for so-called NEETs (Not Employed, – in Education, -or in Training). Boys who are a bit lost and going nowhere with their lives.

Collaborating with local government organisations he set up the Turn-Over program. Using the rugby sport and its ethics as a metaphor to get these boys going again. The program has ‘delivered’ three groups of players already and is very successful when measured against ‘standard’ programs. Most of the boys have found a regular job!

The Dutch rugby community supports Joeri and his staff when possible, so every now and then I am running sessions and have a guest performance.

This last week was a good example how difficult it is to get these boys started. Some clips from the start of the session here.

Taking initiative and actively support the ball carrier is already a big ask. Go forward triggers a response from defenders, action = reaction and interaction starts. Self starting is difficult, but the advantage of our sport is this: in rugby, doing nothing is always wrong – so start doing something! I gave the attackers a more advantageous start and play started to develop.