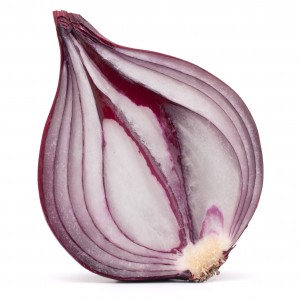 Can we create players who seem to be understand the game, and seem to think and act automatically? How to develop these type of players? Researchers now believe it has a relation with how we play our game at a young age.

Another on going discussion: rugby is a very unstructured game in Open Play, we can teach rugby in a structured way, but is this working? Read this comment of Eddy Jones on future players:

So, why do some players are considered naturally talented in finding and exploiting space, and how did they acquire that skill?

What is this Deliberate Play and Practise? It is defined in the below table.

So, why not change the rules we play rugby at a young age and allow / incorporate more Deliberate Play? Traditionally we simplified the senior all the way down to U6, like peeling the onion. But this is thinking along like Deliberate Practise.

Examples, why not bring the number of players per team down? More time on the ball. Shaping the Game research by the R.F.U. resulted in the Kids First Rugby set of rules. This also has this rule: after a tackle has been made only one player of each team can fight for possession, so no big cluster of players. I like this one: knock-on is just play-on but forward is still forward.

I have made an overview of different rugby unions and their age grade regulations. It started when I met the one of the researchers of the R.F.U. and I wanted to compare the R.F.U. rule set with ours in the Netherlands. Then I wanted to know who else was following the R.F.U. way and noticed some countries just a 1:1 copy and some took only some on board.

Now how to change the rules? Discuss different options and make your own set? Would we fall into the “peeling the onion” trap?

My take would be to revisit the development model and look if you find the time to educate your players. For example: Under 9 train twice a week for one hour for 40 weeks: 80 hrs per season. How much time would you allot to develop scrum? Are developing movement skills a higher priority?

More than happy to share my desk research. So here is the overview of age grade rugby rules from around the rugby universe, it is a Google Spreadsheet. If you have your countries set for me I will be more than happy to add. Can anyone sent me the NZRFU ones?