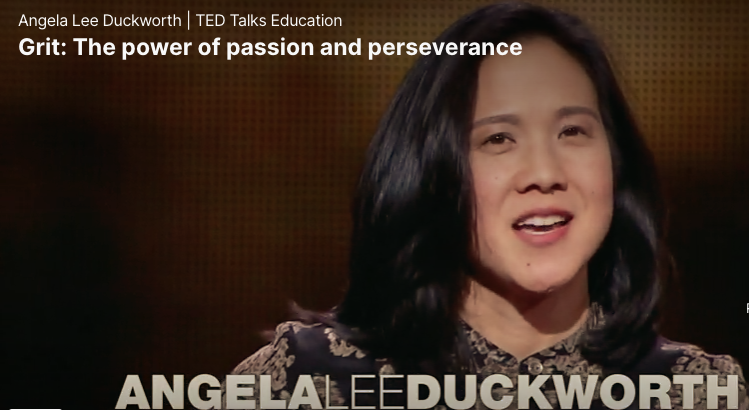 I have one of these alerts on TED.com and they notified me of this new post. Rugby is all about Grit?

I was one of the architects of the talent development program in the Netherlands and was educated by our National Olympic Committee. Defining what talent actually is and recognising it in youngsters was of course key to developing the program.

And yes, Angela Duckworth is right: the “Grit” characteristic were not in it……

So, what is talent identification and development? Lots of definitions floating around. Our National Olympic Committee had this one:

Talent identification refers to the process of recognising youth players with the potential to become elite players whereas talent development implies that these players are provided with a suitable learning environment and resources so that they have the opportunity to realise their potential (Régnier et al., 1993).

The prediction of long-term success in young players is complex because multidimensional qualities are needed. The physical aspect is dominating now I guess: how big will a player be once grown-up?

Angela tells us that sticking at it and work hard is key. Is that not what is needed when building that physical power?

With hindsight, we did make it tough for the players wanting to be in the squad for the European Under 18 Championships in 2013 with two very intense 20 minute S&C sessions and a physical endgame in one day. We did not pick players who regularly stepped out. The tournament was a great success, everybody fit and ready to go. Was Grit then part of our selection process?