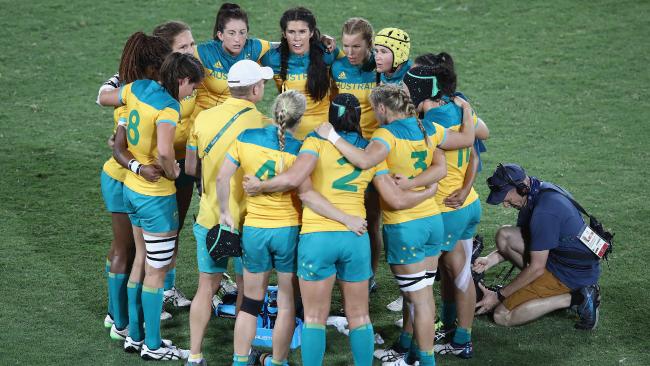 Coach on the sideline, but how to intervene? After all the hard work on the training pitch now is the time to see how the team is progressing: each game is a new opportunity to show how good you really are. It is the ultimate evaluation moment, can the players perform under the pressure of an actual match? In a game we all have different roles to play and I always like to follow this principle:

But how to make the players ready to play the game? I remember a long time ago my RC Hilversum team lost the final for the National Cup to Castricumse RC and my mentor John van Altena blamed me! He told me I had not delivered a team that was ready to start the match. It triggered me into researching how much influence you have on the team performance as a coach ever since. Of course it is about who starts and what opportunities you have in substitutions but match preparation is key. Especially with children a recognisable “routing” of all activities before, during and after each game is important.

With the friendlies we played with my National Under 18 in preparation of the European Championships we had exactly the same routing as during the championship games itself. We even had a practised abbreviated version we had to use when we got lost in Albertville (no worries mr. O’Connor).

Below a version of that routing scheme we use with my team at Castricum.

You can see that for this team we have a policy that all 22 players at least play one half! This of course requires some thinking because we also want to have balanced team out in both halves. So we substitute everybody at half time, competition regulations allow us to bring back a player if needed.

When you have more coaches you can split tasks so the sheet also helps to split the roles within the coaching team.

You can download this document in the Free Download section of the site. Do you have some suggestions for me to add?

← Learn from the Black Ferns
Gameplan in a Mindmap →