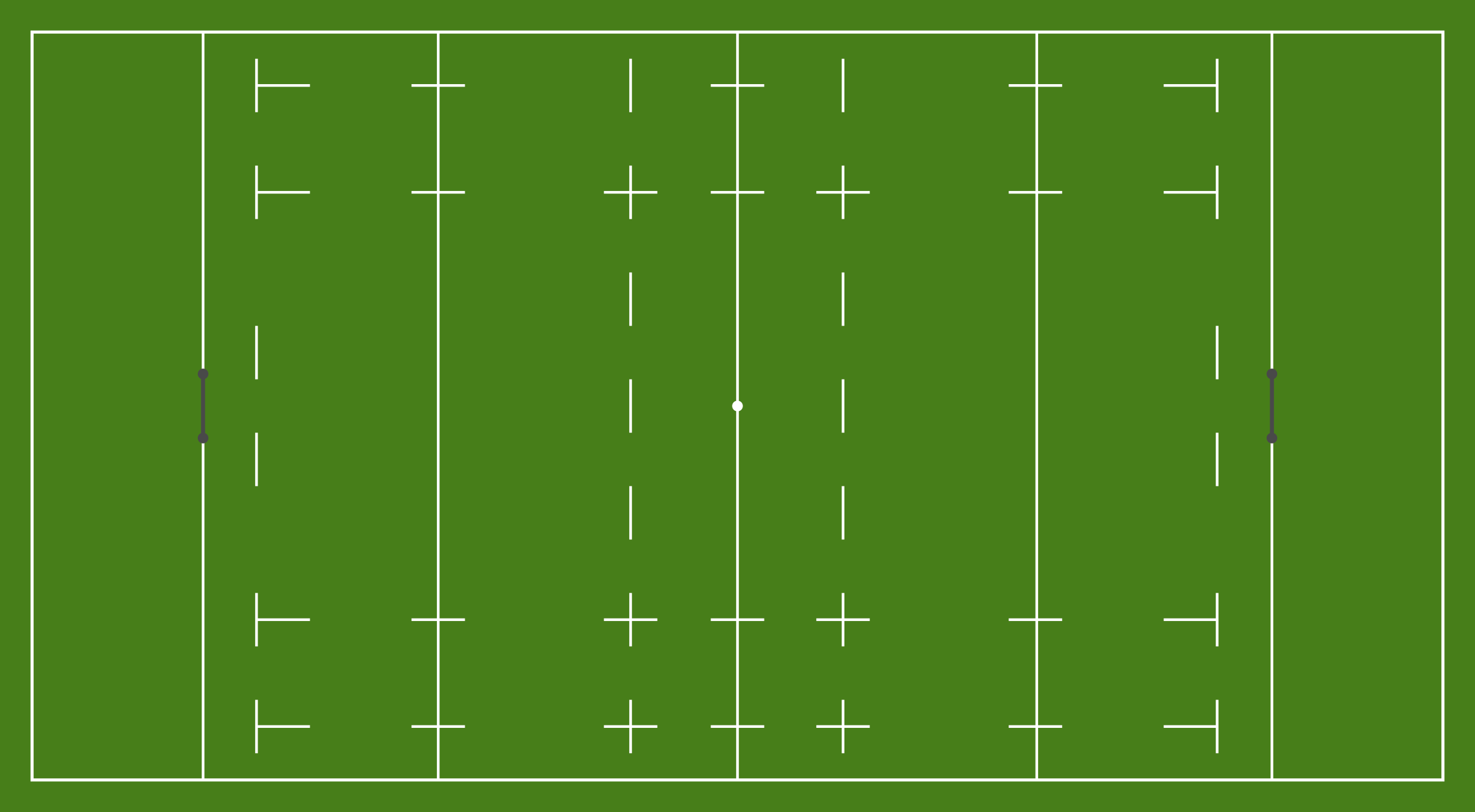 Wales – Scotland and a Line-Out lesson

Just watched the international Wales – Scotland on the BBC and it was a windy day in Wales. Hookers had trouble finding their jumpers and then Scotland had to throw on their 5m line……

What jumper would you choose and target?

Well, Scotland picked their Second Jumper and did not make the throw, handing over possession to Wales who then scored a couple of minutes later!

How to organise the Line-Out?

With the National Under 18 we had some good jumpers and Erik Hengeveld and I wanted to capitalise and strengthen the Line-Out play of the team. We set-out a plan with the players that turned out very successful.

First we drew a rugby pitch on  flip-over sheet and put it out on the table, the forwards all sat around. We deliberately did not choose for a traditional ‘class room’ set-up.

Next, we made a list of all the possible target options on the left side of the pitch:

then of course listed the variations:

Step 3. Decide on where and what

We pencilled in our preferred options on the right side of the flip-over sheet. Creating a great visual aid for the players.

Step 4. Go through the options

Next we started working on the pitch, covering all the options we had written down. We asked the big man himself Job Volker to come and run training sessions. The flip-over sheet helped us to brief him. Then I also video-ed all the options and sent them to the players for reference.

Erik and I made Job work hard on the throw-in, made video clips for the Hookers and he gave them homework. One of the hookers was in our academy program and was able to do extra work there.

I suppose for a club team, we use a bottom-up approach that is more based on what is possible and we try to expand. With a good evaluation to completely unravel what it takes to create more options AND translate that into exercises and training times. Your role now becomes much more of a Facilitator from Teacher!

Maybe you make it easier for the players to get motivated to do the hard work by being super specific “next Wednesday extra training to improve xyz”.

Of course we were well prepared with our routine once we got to the European championships. Moreover, with opponent match videos after the first round, we were ready to select the options based on defense strengths and weaknesses.

That flip-over sheet became very important as a tool. I took it with me all the time and players got it out sometimes for reference. We updated the options a couple of times too. And of course it was in our teamroom in the hotel during the championship.

The players were very much used to the club coach telling them what to do, getting them involved in this way was a great teambuilding exercise too: ownership and all.

We estimated the amount of time needed to drill down these options and made a planning to facilitate learning. The players came to me and they wanted to include the catch & drive option. With a look at the planning we decided to pencil in some extra training sessions: powerful stuff!

I think the approach is different then you would do a club team: as a national coach you think “win all our own Line-Out’s” and then detail what is needed: an excellent throw-in, a good and aggressive 1st jumper and long and technical 2nd jumper and also the lifters. When you are clear on this, you can then built your training plan, but especially select the player who match this profile.

In the final of the EJK in Madrid we had painted ourselves in the corner because not all players could both lift and jump. We had fewer and fewer options in the second half ….. We fixed that in the second year: props only had to lift, all other forwards had to both lift and jump. Again, running a selection, it is easier if you already include these kinds of criteria at the start of the season.

What do you do to organise the Line-Out for your team?