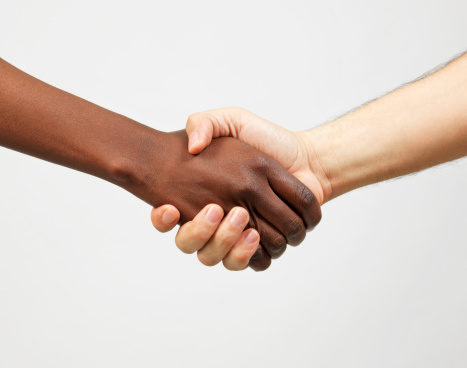 How I improved the effectiveness of the off-load in my National Under 18 team. In this <18 campaign we wanted to focus on off-loading, supporting the Ball Carrier and react to his decision. With very little budget I decided to use the video-analist during the practise games and one of the clips Timo delivered was a series of Off-load passes. Outcome was actually pretty close to 50/50.

We showed the clip and since we made ball retention a bit of thing we asked the team how to do better. So first question we asked was when to off-load?

We looked at that clip again, to check if with this guideline we would do it better.

Paul once told me about the decision when to shoot at goal or not and a similar question. So I popped the question: “Why not instead of making this a pass with a 50% success rate,  make it a pass with a 70% success rate?”. This led to a discussion about what was 70%, surely the statistic, but how to predict that outcome? How do you decide? What does that 20% difference actually mean?

Can not remember anymore had that all ended but we all agreed it was a good idea to go to that 70/30 outcome decision!

Why do we want to off-load? Easy answer: because it is very difficult to defend. I think 80-90% of the time in attack we play in front of the defense, trying to find or create that unbalance. When we play the offload we are ofcourse suddenly playing in the defense and we brake up all defensive patterns.

With offloading you penetrate that defensive line and can race into the space.

How did we do with the Under 18 after we had that discussion and players starting to make that 70/30 decision? No surprise, we saw a much better success rate, and I recognised players could have off-load perhaps, but made a more conscious decision not to.

Also, when we included exercises to work on the technique itself, the players really were motivated to work it hard.

Obviously I was very happy with the outcome of all this and discussed with another coach recently. He told me it worked because the players made an Intersubjective Agreement.

Great! but what does that mean? I looked it up on wikipedia:

Intersubjectivity is a term coined by social scientists as a short-hand description for a variety of human interactions. For example, social psychologists Alex Gillespie and Flora Cornish listed at least seven definitions of intersubjectivity (and other disciplines have additional definitions):

Yes, reading these definitions I really understand how the 70/30 discussion let to this intersubjective agreement! (And I understand why my friend Gethin had to laugh at this story).

← How do rugby coaching and project management mix?
Anticipation in Rugby →